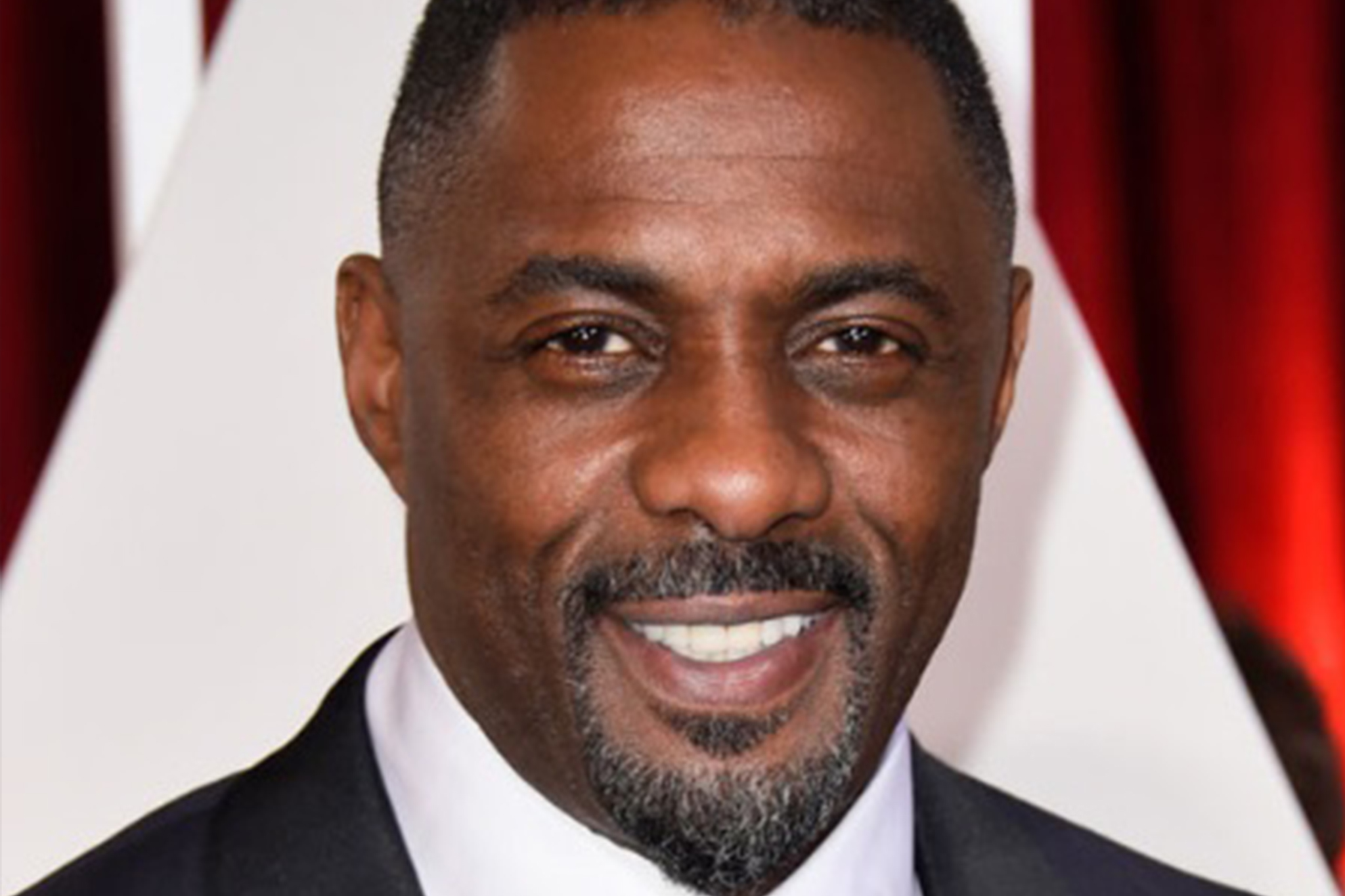 We’re so excited to announce our full judging panel for 2019, including Idris Elba and Gurinder Chadha! Check out our full press release below and you can see the full judges line up by clicking here.

Established by the TriForce Creative Network, the TriForce Short Film Festival (TFSFF) supports inclusivity; focussing on recognising and championing a diverse range of filmmaking talent.  With continued racial and gender inequality, alongside people with disabilities and from the LGBT community still being under-represented in the UK film and TV industry, the Festival continues vital work to uncover emerging filmmakers from these underserved backgrounds.  16 shortlisted films will be showcased on the 30th November at BFI Southbank in front of key film and TV industry representatives.

Idris Elba, whose credits include Luther, Mandela: Long Walk to Freedom and Marvel’s Avengers franchise, commented; “It’s an honour to be part of the TriForce Short Film Festival judging panel. There is a crucial need in the UK film and TV industry to include voices from every walk of life to ensure our community is one of inclusivity, which is why this festival is so important.  I look forward to viewing the submissions.”

Gurinder Chadha, whose credits include the forthcoming Beecham House, Viceroy’s House and Bend It Like Beckham, said; “I’m very pleased to be joining such a diverse judging panel. Triforce have a reputation for championing untold stories so I’m looking forward to watching some fantastic films.”

TriForce Short Film Festival Director Minnie Ayres said; “We couldn’t be more thrilled to have Idris join us on this years’ judging panel.  He has been so supportive of the Festival and is an authoritative voice in the industry to drive change for equality.  He has a keen eye for talent and creative storytelling, and his experience is a much-valued asset to our brilliant panel, as well as being a huge draw to aspiring filmmakers.”

On the judging panel Elba is joined by critically acclaimed industry experts including Multi Story’s Head of Documentaries, Mark Ruben, talent agent Lola Williams, Metro’s Chief Film Critic Larushka Ivan-Zadeh, Ten10 Films producer and MD Tendeka Matatu, Head of BFI Network, Jessica Loveland and executive producer Professor Stefan Allesch-Taylor CBE.  In addition, the ‘Best of the Fest’ winner will get to meet with Allesch-Taylor to pitch for financing for their next project as part of his continued relationship with the Festival.

Now in its 8th year, TFSFF aims to build on encouraging figures from 2018 which saw 60% of the 16 shortlisted films screened directed by women, and 11 out of the 16 directors come from a BAME background.  The Festival not only showcases emerging filmmakers work, but also offers a unique chance to bring filmmakers together with influential figures in the UK film and TV industry, enabling participants a channel to further their careers. The winning filmmakers scoop a cash prize for their next project and support with career development opportunities.  The day-long festival also offers a programme of career focused seminars, practical workshops and an industry expo, offering invaluable advice from industry professionals.

The three categories for this year’s in Festival competition are:

Since 2002, the Festival has built a strong reputation through supporting the selected filmmakers in their careers well beyond the festival itself. Previous winners include Jane Gull, who went on to direct the critically acclaimed and BIFA nominated film My Feral Heart, after her short film Sunny Boy scooped the Best of the Fest Award, and Christiana Ebohon-Green, who has gone on to direct two episodes of the BBC Four drama Soon Gone: A Windrush Chronicle and BBC One hit Call The Midwife, after her film Some Sweet Oblivious Antidote, which starred Sir Lenny Henry, also won the Best of the Fest Award.

The TriForce Short Film Festival will take place at BFI Southbank on Saturday 30th November, where the shortlisted films will be shown and the overall Festival winner will be revealed. Tickets will go on sale later in the year.