What is Shorts TV? 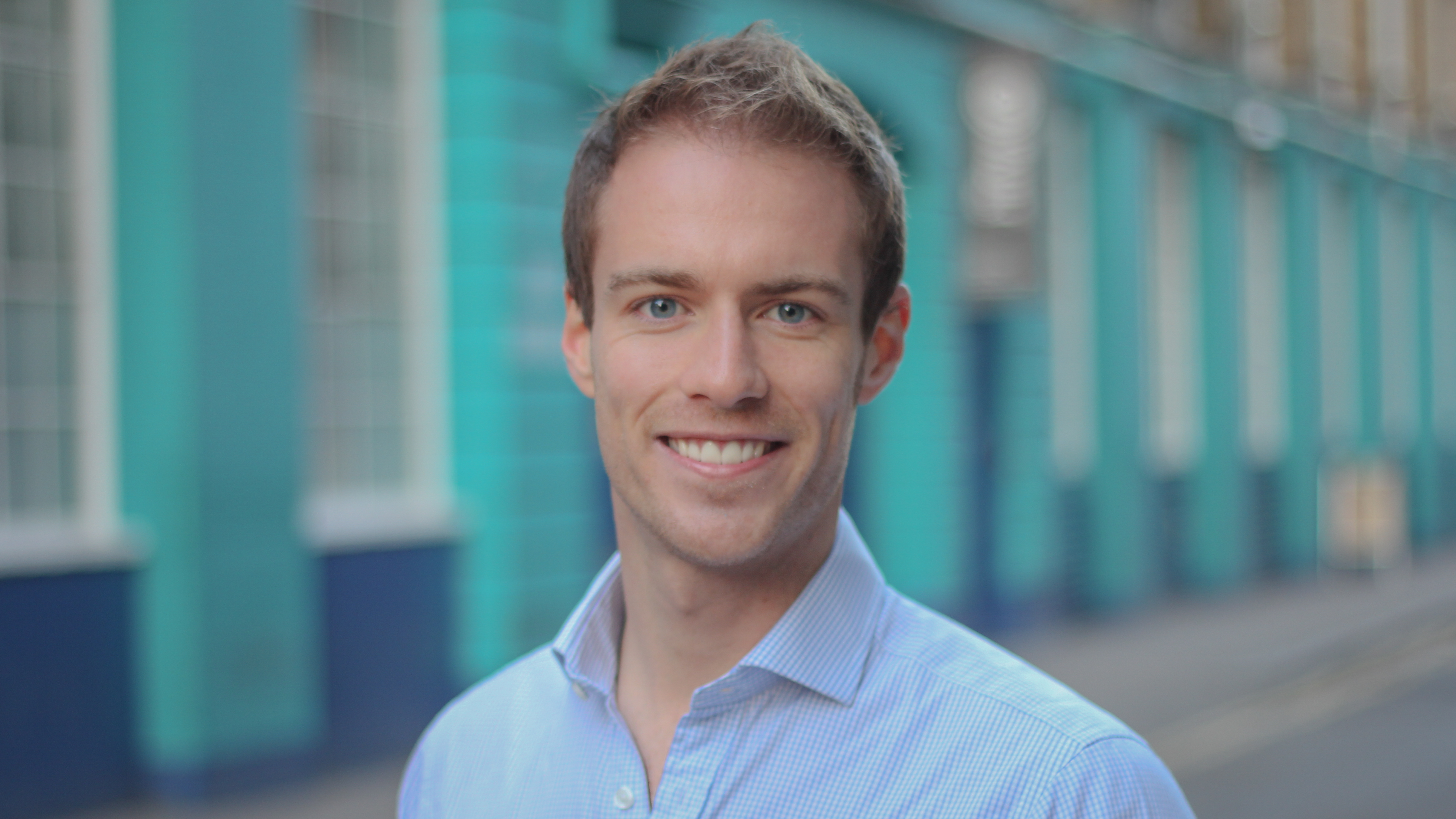 We’re talking to some of our TriForce Short Film Festival partners about what they do to support filmmakers. Here’s Sebastien de Lame, EMEA Sales & Marketing Manager from Shorts TV explaining how their platform for short film works. Carter Pilcher, the CEO of Shorts TV is one of our judges, with Chris Tidman, their VP  of Acquisitions speaking on the There’s No Business Like Short Business seminar on 5th December at BAFTA. Make sure you’ve got your ticket booked!

Can you tell us a bit about Shorts TV and what you do?
ShortsTV is a 24/7 HD TV channel dedicated to short movies. Available across the US, Europe and Africa, we bring audiences the best professionally produced short films from around the world as well as original programming on the global short film scene. We also have a short movie on demand service available on iTunes and other online platforms, and every year we are responsible for the theatrical distribution of the Oscar Nominated Short Films in cinemas across the US and Europe.

How do film-makers get involved?
Filmmakers submit their films to our acquisitions team in London or LA, usually via an online link. If the film is suitable and a deal is agreed then they are invited to also provide us with a filmed introduction and to send us any “making of” or behind the scenes footage they might have. Our production team regularly interviews filmmakers for our original productions, further helping them to gain exposure on the world stage.

ShortsTV also travels to film festivals to host The Pitch, a competition which gives filmmakers the opportunity to pitch their next short film idea to us for the chance to win €5000 towards its production.

What are the benefits of showcasing your work on Shorts TV?
ShortsTV reaches millions of households across the US, Europe and Africa and so we provide a great opportunity for international exposure. We also actively help films and festivals gain appropriate international awards consideration.

Many of the filmmakers who have entered The Pitch competition have gone on to achieve great success. For example, Dutch filmmaker Rob Luecker’s winning pitch went on to win the Golden Calf award at the Netherlands Film Festival, while Eva Sigurdardottir, who won The Pitch at the Cannes Film Festival in 2014, recently won the 2015 London Calling award for the film, Rainbow Party.

What are your plans for Shorts TV in the future?
We’re actively trying to increase the distribution of our channel around the world and grow our audiences wherever we operate. Hopefully 2016 will see the arrival of ShortsTV in new markets, including here in the UK. We’re also focusing on the theatrical release of the 2016 Oscar Nominated Short Films in February. This year we distributed the films to 475 US cinemas and 100 European cinemas and we’re aiming to increase our reach in 2016.