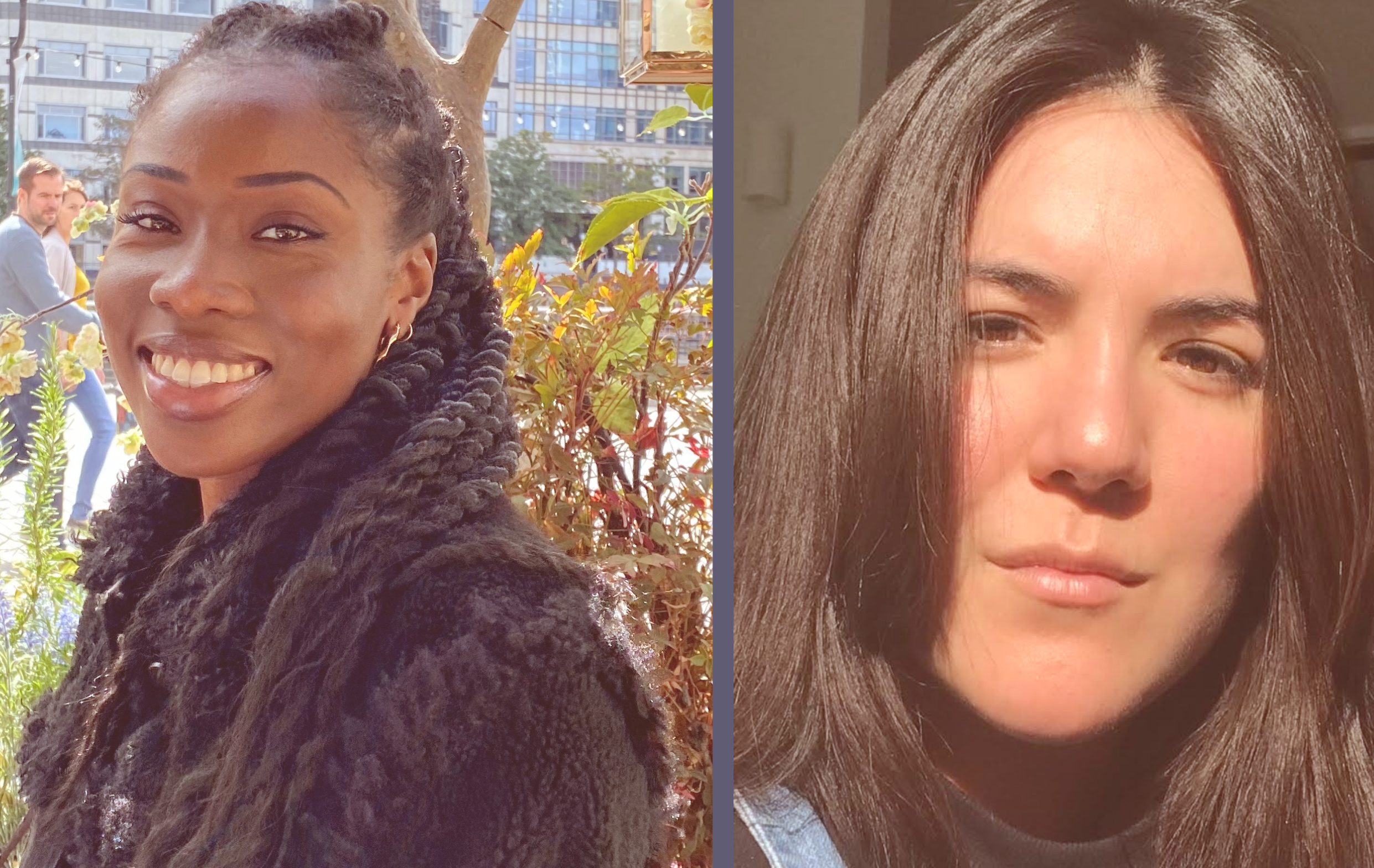 We are very excited to announce that not one, but two scripts from our ScriptSearch competition with Greenacre Films have been selected to be taken forward for full development.

We received over 1000 entries for the competition in 2020, with 6 writers winning a paid development contract to take their idea to treatment stage. From the final 6, Greenacre were planning on taking just one script to the final stage, with a contract to develop a full-length feature script for the winning writer. However, they were so excited by two of the writers’ ideas, that they’ve now taken not one, but two scripts through to the final development phase.

The writer’s and their scripts are:

A big opportunity leads to an unexpected connection… and a new level of conflict between feuding family restaurants.

He’s proud of his Chinese roots. She forgets to take her shoes off at the door. Will a past romance blossom again between a self-proclaimed ‘black sheep’ of a British Chinese family and the cute, self assured boy next door?

These two writers will now win a paid contract with Greenacre to create a feature length film script of their idea. Greenacre hope to take both scripts to production following this next development phase.

Amanda Jenks and Nadine Marsh Edwards of Greenacre Films said: ‘We are thrilled to be working with Jingan and Funmi, it was a really difficult decision as all the finalists were amazing. We would like to thank TriForce, Sheryl Crown and our trainee script editors for their hard work and expertise, and we are now looking forward to working with the writers to bring No.2 Daughter and Melanation from script to screen.’

Fraser Ayres and Minnie Ayres of TriForce Creative Network said: “This has been a fantastic project with Greenacre, it’s so exciting to see real, tangible outcomes to script competitions, and what could be more tangible than a company wanting to get your script filmed!”